Anyone travelling to Russia or another country where Orthodox church is present will notice the domes on top of the churches. When seen from afar, in some village, or when turning around a corner in a street in Moscow, they appear in our eyes as as fantastic buildings from a fairy tale. 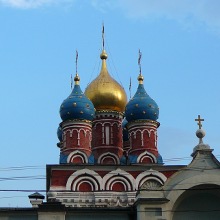 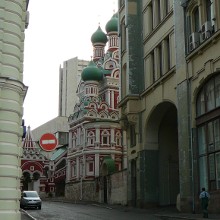 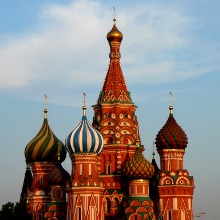 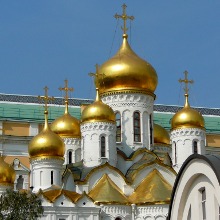 When I went inside, I used to watch the burning candles and the plethora of icons on the walls.

It was not until later that I looked up and found, painted in each cupola, a great face. It could be the image of Christ, the Virgin or another Saint. The effect was very special, as if they were up there,  watching us in silence, a gaze serious and serene, but not threatening, as if saying “here I am, if you want to talk, I’ll listen”. The fact that when you enter is not visible immediately, not until you are beneath it and look upwards, and that most of the other visitors ignore them, gives an intimate touch to the experience, as if they were addressing us personally. Since then, when reaching a new church, for every dome-onion seen from outside, I was looking already for a face with a gaze inside. 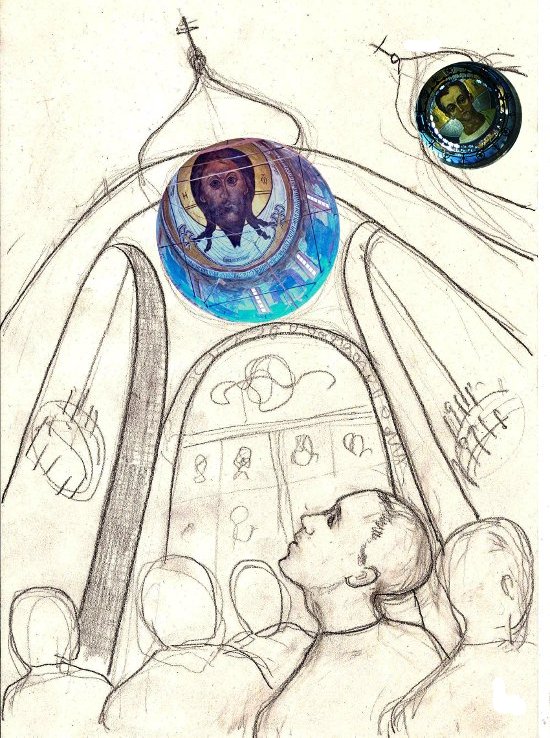